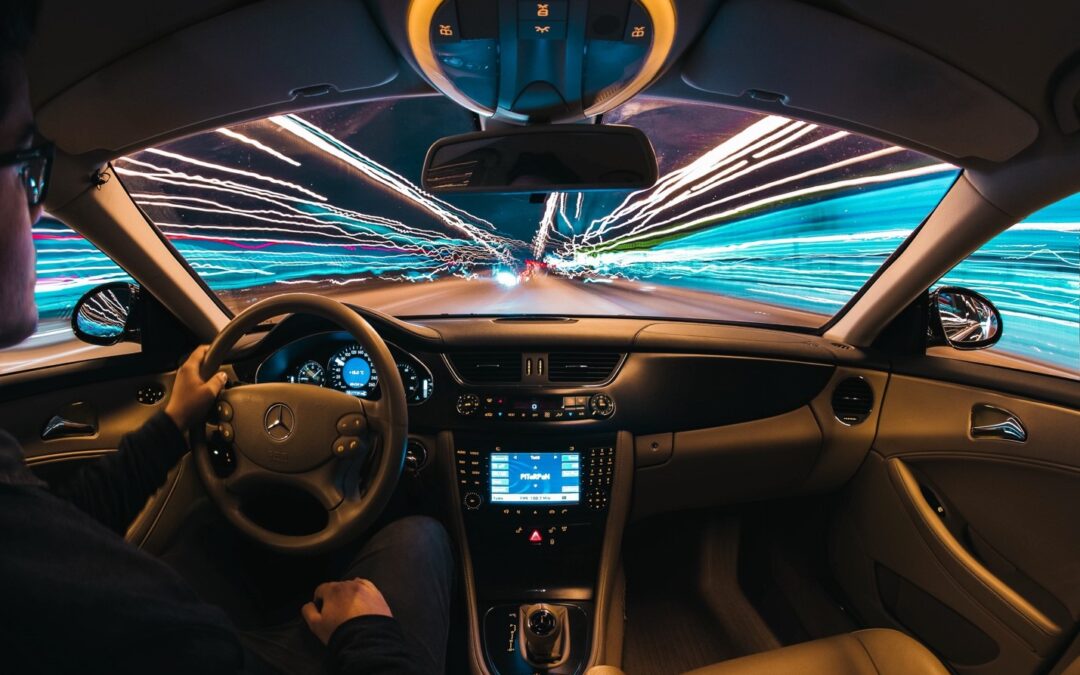 Car accidents are inevitable but can be avoided at all costs if just everyone would pay a little more attention to their surroundings. If an accident was not your fault and you were at the mercy of someone who was scrolling on their phone while driving, then you understand how frustrating these avoidable accidents are. According to the L.A. Times, this statistic shocked the experts: 38,680 deaths on U.S. roadways in 2020. It was believed that these fatalities were due to stressed-out people worried about the pandemic and taking it out on the open road. It also was thought that in 2021 these deaths would decline, but they didn’t. Drivers are more reckless than ever, and we will be looking into why we feel that is and the top 5 most common reasons for car accidents. 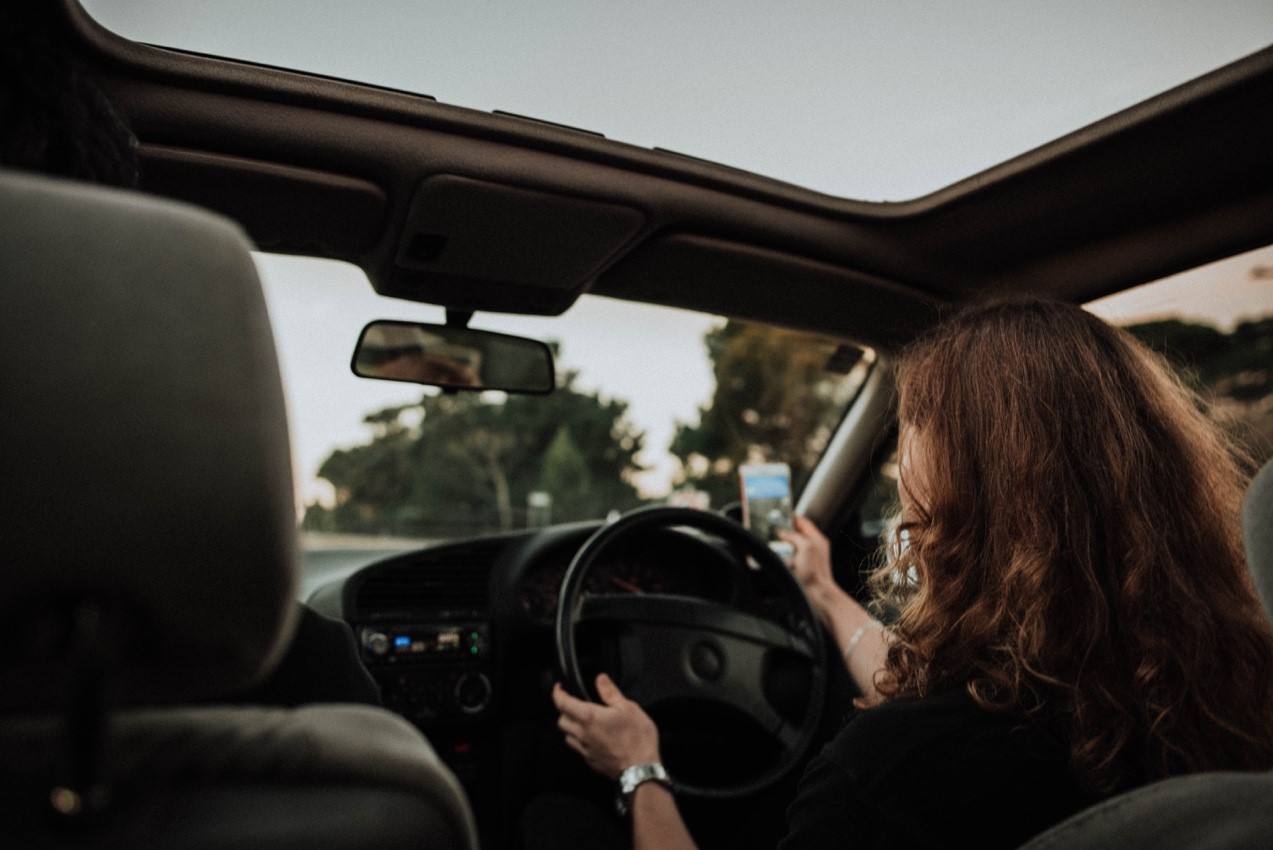 The number one cause of all car accidents is distracted driving. A distracted driver is not paying 100% of his attention to driving his car and what’s happening on the road. They could be on their phone, eating or drinking something, looking for something in the car, putting something in the glove box, consoling a child in the backseat, or even putting on makeup. Even if it’s for a split second, like looking down to get your sunglasses, someone in front of you could slam on their brakes, and you wouldn’t be able to stop your car in time to avoid rear-ending them. Not all distracted driving is a choice, like being on your phone, but it happens to everyone who sits behind the steering wheel. 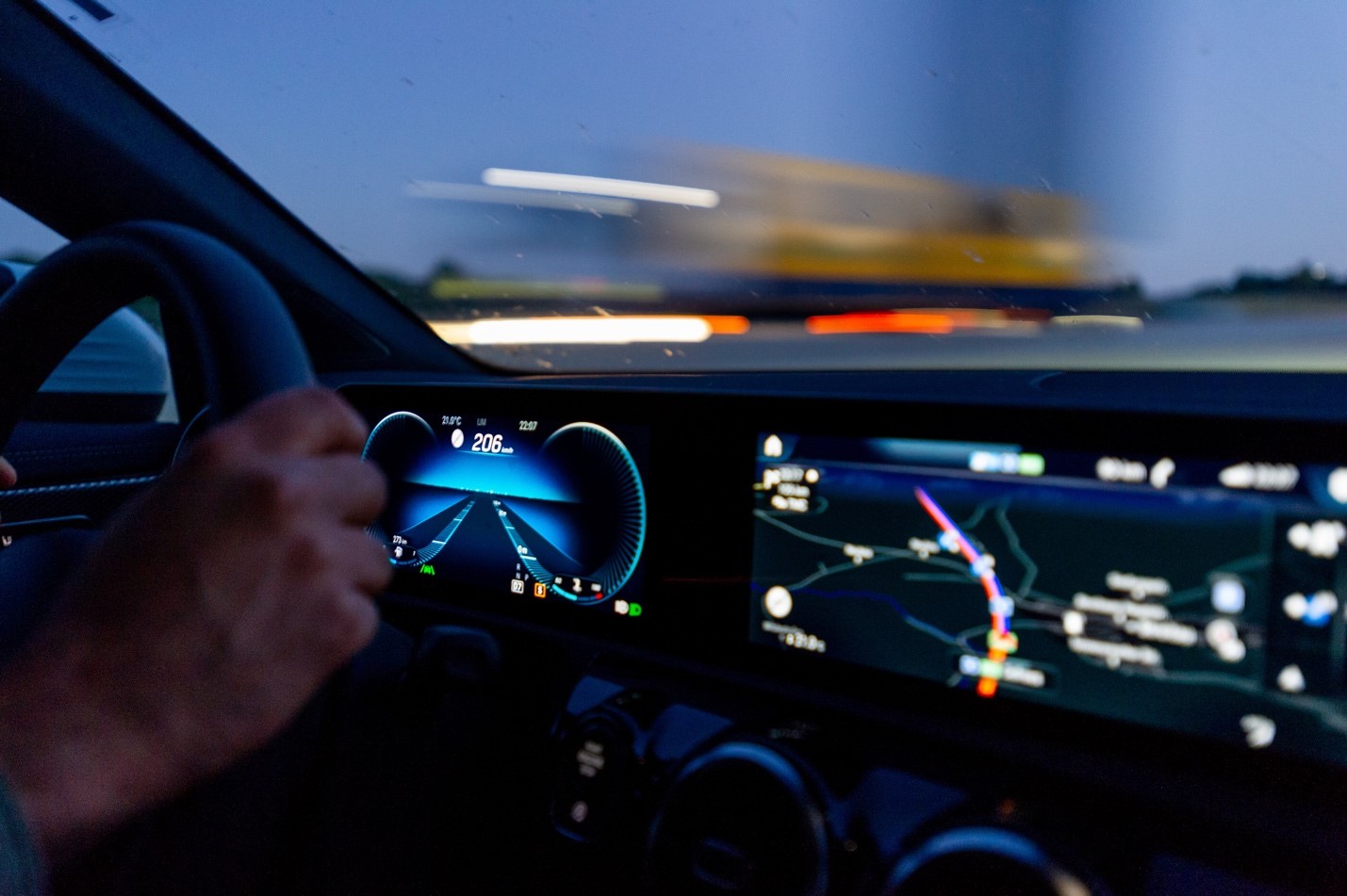 The second most common reason for car accidents is speeding. Every time you drive somewhere, you are most likely to see someone speeding. It is the norm to ignore the speed limit, especially on the highway. Instead of going 65, most drivers cruise around 75-80 MPH, and if you go any slower, people pass you like you’re standing still. It’s a big problem nationwide. The faster you drive, the slower your reaction time to prevent a car accident. Therefore, driving the speed limit is essential to avoid car accidents and getting pulled over! 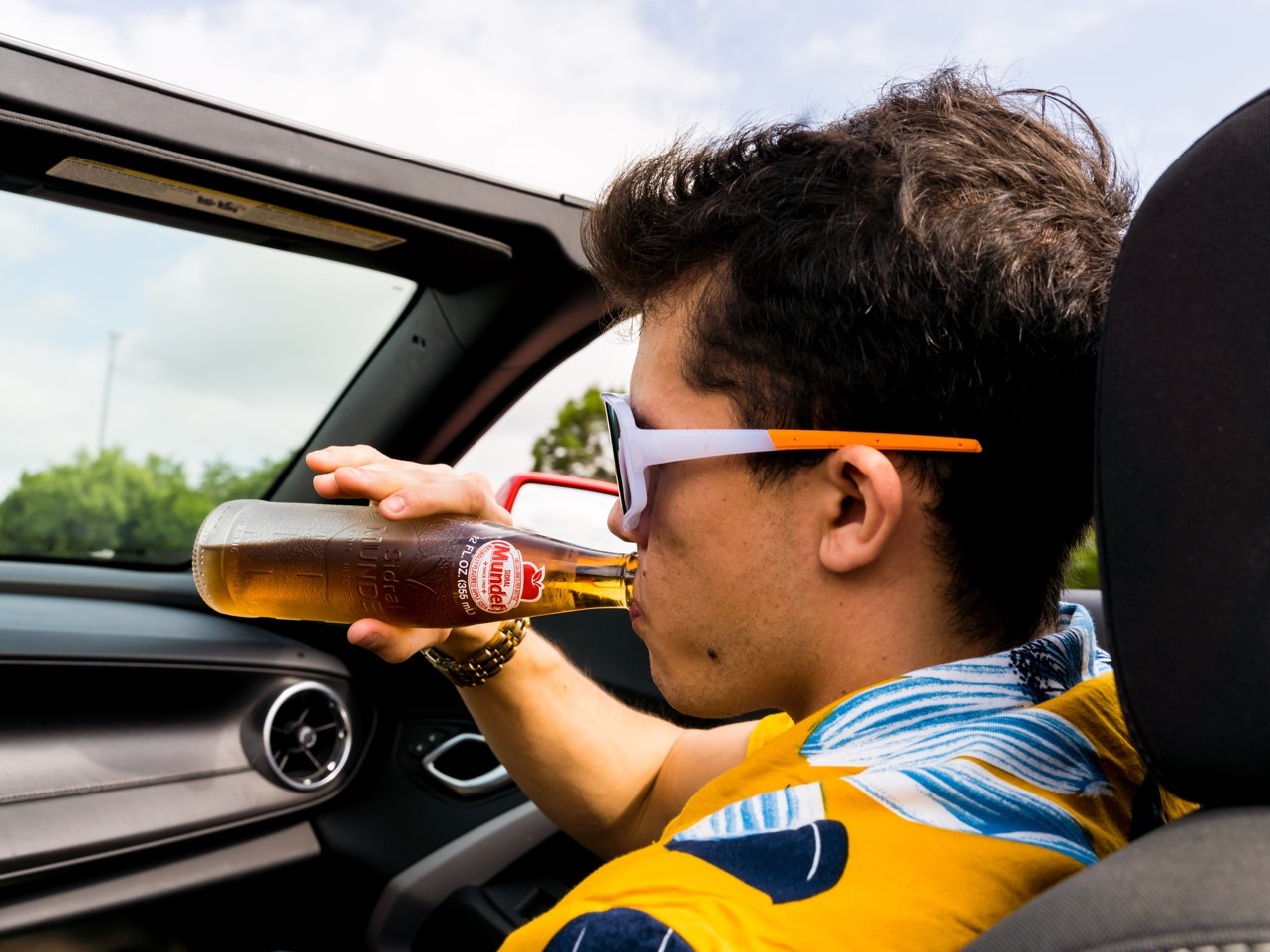 Out of the top causes of car accidents, this one is the most devasting. Each day, about 28 people in the USA die from drunk driving car accidents. That is one person every 52 minutes. A person’s alcohol level is measured by the weight of the alcohol in their blood, known as Blood Alcohol Concentration or BAC. At a .08 BAC, car accident risk increases exponentially. It is illegal to drive with a BAC of .08 or higher; however, in 2019, there were 1,775 people killed in alcohol-related crashes where the driver had a BAC of .01-.07. This statistic is LESS than the legal limit. Driving impaired not only results in a devasting accident, but it is also a dangerous crime. Penalties include driver’s license revocation, jail time, and costly fines. A first-time offense can cost up to $10,000.

If driving carefully and attentively is not on the top of your list, you may end up in a car accident that could have been avoided. Reckless drivers change lanes erratically, speed, drive too close to the person in front of them, and are always in a hurry. Reckless drivers are very impatient and can turn aggressive. It’s no surprise that reckless drivers also experience road rage. Factors contributing to reckless driving and road rage include running late, traffic delays, bad habits, and anonymity. Most angry drivers feel that they will never see other drivers again and will feel more comfortable engaging in risky behavior.

Weather contributes significantly to someone’s daily commute. A nice sunny day makes a non-distracted driver who observes the speed limit’s commute very pleasant. On the other hand, even a focused driver could get in a car accident on behalf of rain. Water makes slick and dangerous roads for all types of vehicles. It’s common to spin out of control or skid while braking because the water on the road is very slippery. Visibility is another challenge when driving in the rain. It is difficult to see far ahead of your car when driving in a storm because of the rain and the mist coming off of the tires driving in front of you. It is best to avoid driving in a storm, but if you must, go slow and pay close attention to the wet roads and cars around you.

Why has there been a sudden spike in car accidents in the past two years?

Distracted driving, speeding, drunk driving, reckless driving, road rage, and the weather are all common reasons for car accidents, but why has there been a sudden and continuing increase in car accidents since 2020? There has been 38,680 deaths on U.S. roadways in 2020 and 31,720 deaths in 2021 (according to the WSJ). According to a professor at ASU’s School of Public Affairs, Sian Mughan, said that having fewer cars on the road could make drivers more likely to take more risks. “We have a limited amount of time, and we like to usually spend it doing things other than driving around,” Mughan said. “So if there’s an opportunity to get somewhere faster — driving faster on the freeway or maybe taking that yellow light because there are fewer cars around impeding you — you might just kind of be more inclined to engage in that slightly riskier behavior.” The director of the Arizona Governor’s Office of Highway Safety, Gutier, said that fewer police officers are patrolling the roads compared to previous years and law enforcement agencies are struggling to fill vacancies. The lighter police presence on the road is another reason to make people more inclined to risky driving. If you know there is potentially a highway patrol car hiding behind a bush, you are more likely to drive the speed limit!

Another interesting theory to look at why there’s been a sudden spike in car accidents is centered around the pandemic. The pandemic was not just the COVID-19 virus. It was also a pandemic of substance abuse, domestic violence, depression, loneliness, isolation, and now, higher car accidents. According to the L.A. Times, experts say that behavior on the road is a reflection of these widespread feelings of isolation and depression. Shannon Frattaroli, a researcher at the Johns Hopkins Bloomberg School of Public Health, says, “We might decide: What does a seat belt or another beer matter, anyway when we’re in the middle of a pandemic? The rise in car accident deaths aligns with the rest of the pandemic problems: alcoholism, drug overdose, and even homicides. A professor from Temple University, Frank Farley, says that COVID-19 marks “a sea change in psychology” and that reckless driving is a form of rebellion. “You’ve been cooped up, locked down, and have restriction you chafe at, so if you can have an arousal breakout, you want to take it,” says Frank.

The pandemic has given people the excuse to fall into their addictions, become more depressed, lazy, become more reckless when driving, and to quit their jobs. It’s time to put an end to it and to get back into the swing of normal life.